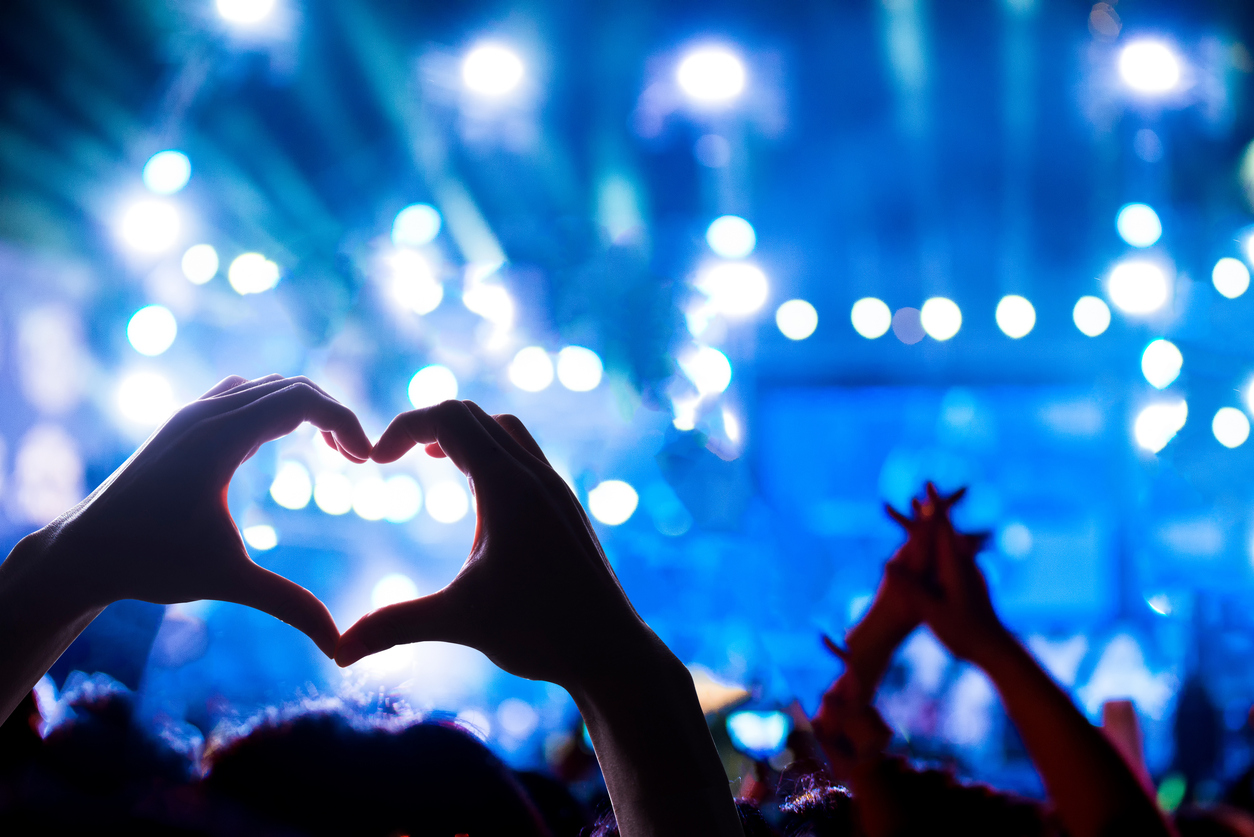 If you’re ever in Sweden during the summer you’ll love to come and be a part of the magnificent festival in Sweden called the Peace and Love-festival. It’s annually held in a city called Borlänge and it’s packed with people year after year.  Avionero.com is a place where they’ll assist you in everything that’s about booking flights. They will also help you find the cheapest and best flight to your destination.

No matter the weather people are always out partying, drinking, playing games, football you name it. Everybody’s thrilled about this amazing festival that’s all about peace and love. Every year they’re bringing in amazing world class artists that’s preforming during this festival. 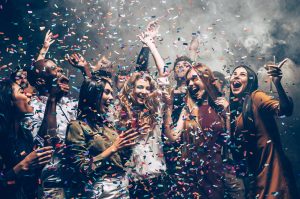 During the entire festival there’s about 55 concerts and lots of great artists have been playing at that festival, and in all different music genres as well. There’s been artists/bands like Rihanna, Zara Larsson, Simple Plan, Rise Against, Metallica, Mumford and Sons, Skrillex, Svenska björnstammen, Avici and many, many more.

And the best part about this festival is that it’s not entirely about music either. The entire town/area are prepared for this amazing concert and there’s a lot of stuff going on around there. 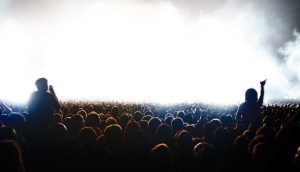 The people who are coming to this festival are mostly students who’s in the ages between 18-25. Everybody is super friendly and they do indeed love to drink alcohol and play some amazingly funny Swedish summer games.

You’ll get a good look on how the Swedish youth want to behave and party. Even though it might not seem very cultural, the party culture of swedes is a big part of growing up.

Back to the Festival.
Peace and Love-festival was first arranged in 1999 and it’s been taken place annually ever since in Borlänge. The latest Peace and Love festival was in 2017 and this is a sample of that line up:
Miriam Bryant, Icona Pop, The Hellacopters, Henrik Berggren, Dada Life, José González, Johnossi, Highasakite, Refused, Millencolin, Skott, Kansas, Canned Heat, Electric Banana Band, Syster Sol, Hardcore Superstar, Frida Hyvönen, Cherrie and Gabrielle.